The Highs and Lows of De Witt A Stanton 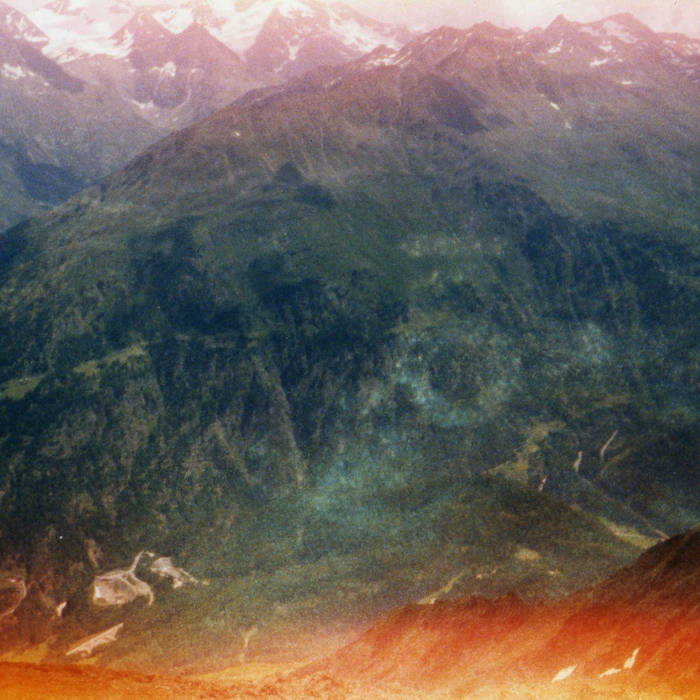 A cat called flea, a smashed china plate in a plastic bag, a flugelhorn from prague held together with green tape, a jews harp from venice, the birds in a graveyard in nottingham in spring, bits of electronic synthesising and effect tom-foolery, a girl mucking about with a piano, a knackered old zither, a dictaphone recording of a Ukrainian train station at dawn, sleighbells at dusk, an over-used loop sampler, some old jam-jars in a plastic bag, a nut-cracker, a lampshade, a child's violin, and some other stuff probably too.

"If you combined mid-90's Tortoise with the entire BBC Sound Effects Library, you may come close to approximating Awesome Wells' sound. But you wouldn't come anywhere near to his precise, caring control - the sounds ebb, flow and weave together to the point where any lingering doubts are assuaged by the gleefulness of the sonic journey you've just taken." - A New Band A Day

"For all those who appreciate music in its most natural form, this one is solid gold sound." - This Is Fake DIY

"Combines the pitter-patter, steam-powered instrumentation of Napoleon IIIrd with the playful spirit of Animal Collective or Caribou and some strange shadow of archaic Englishness." - 7 Digital

"A brilliant collection of songs with attention deficit disorder....it’s like walking through an endless funfair." - Bearded Magazine

Bandcamp Daily  your guide to the world of Bandcamp

Guest hosted by Tamar Osbourn aka Collocutor and Toshio Matsuura.